In 2005, a social media marketing campaign did not seem like a viable way to reach an audience because only 8% of people used social networking sites.

Reposting is one of the primary strategies to take advantage of on social media networks whether in the form of an inspirational quote, funny short video, shocking story or sports related event.

In some situations, content placed on social media sites can go “viral” within minutes of the initial post.

A well-known example of this is the South Korean artist Psy, with his video “Gangnam Style,” gaining one billion views within the first five months. Today, Psy’s online YouTube video for Gangnam Style has over 2.6 billion views. This is a perfect example of the power of sharable content. With this same tactic, you too can reach a larger audience.

Choosing the appropriate platform can prove to be just as important as making your social media marketing campaign sharable.

Forbes contributor Drew Hendricks tells us that hundreds of social media platforms exist. With this in mind, it would prove quite an unrealistic and impractical idea to attempt to target all social media sites.

The identification and targeting of your audience may prove to be a far more successful. For example, Twitch would be a perfect platform for your social media marketing campaign, if you were running a company that focuses on video games, since that platform harbors millions of gamers.

Posting or uploading content to social media sites should be done strategically and not haphazardly.

Post on a schedule that reaches your audience when they are online. In 2013, it was found in a study carried out by Buddy Media that on Facebook, brand interaction rates were greater over the weekend period rather than that of the week day.

Additionally, there was a 14% higher interaction rate in posts published between 8pm and 7am rather than those posted earlier in the day. This is likely because of the amount of people who visit social networking sites after their work or late at night.

Although this isn’t a sure fire course of action, a company that works with stock or foreign currency exchange should seek posting during the day when most traders are active.

Though posting on social networking websites is a great marketing strategy, it’s more important to interact with your customers. 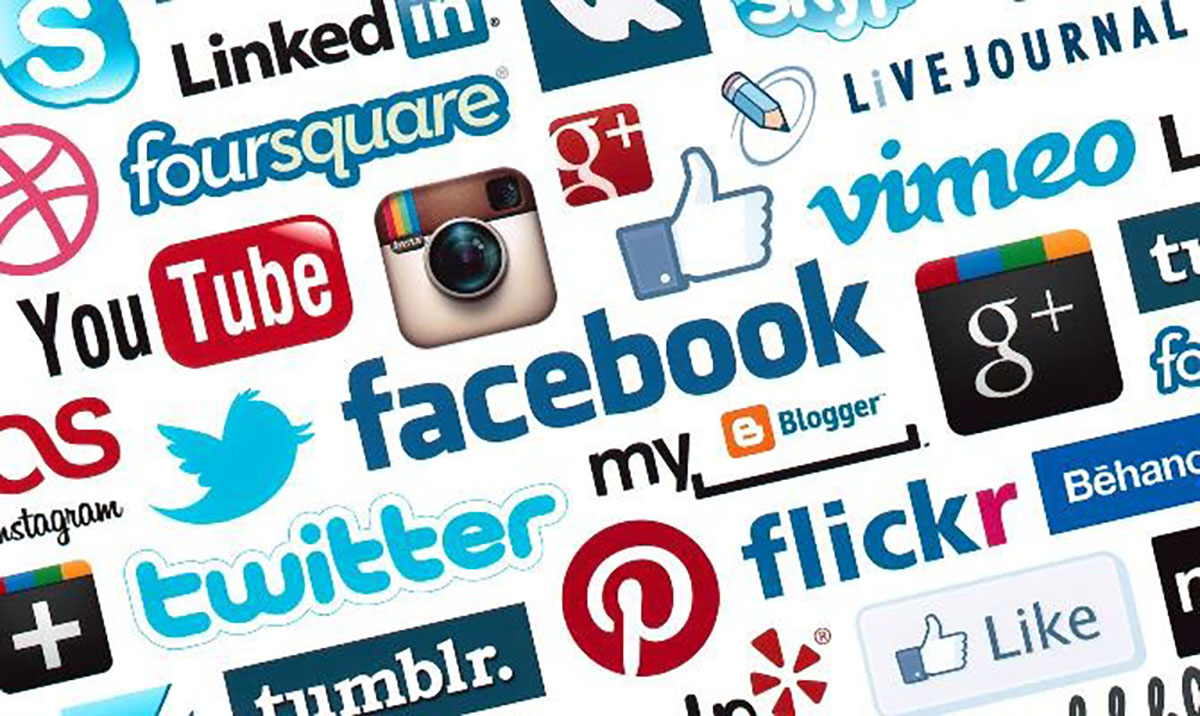 As aforementioned, Buddy Media’s study has also discovered that those brands that post questions on Facebook tend to produce a far higher rate of engagement than those that do not post questions.

A study by Twitter discovered that tweets which request the audience to download or click on a link tend to have around 13% more clicks then tweets. These results suggest the interaction with your audience is rather important when it comes to your social media marketing campaign on these platforms.

This finding was so important that a large amount of companies are now hiring professional social media managers to engage consumers through these social networking sites.

Appropriate Use of Analytics

Data analysts are key to a social media marketing campaign to be able to understand the relevant data.

This analysis may aid you in tweaking a campaign in order to increase conversion rates, sales leads or exposure to your brand.

If you lack the funds to hire a data analyst, you may be able to use open source, or commercial web analytics tools such as Hootsuite, Google Analytics, Brandwatch, SproutSocial and 33Across. Luckily most of these allow users to see the progress of their social media marketing campaigns across multiples sites all at once.

The use of visual marketing has become quite popular for a good reason: it is successful.

Additionally, 84% more clicks are given to photo post links then those that are solely text based. If you lack photographic or design abilities, it is highly recommended that you hire a professional to create visual content for your social media marketing campaign.

Although this doesn’t mean that you should all remove text-based posts, it’s better to find a balance between these two types of posts. To offer the consumer more information about the products or services that the company provides, a link to the website page would be used, whereas pictures of the products would be used to attract consumers.

Small and established businesses both may use social media platforms for social media marketing campaigns in order to reach their audiences. These social media sites may prove to reach more people than traditional means such as TV, newspapers and radio.

YouTube specifically shows us that social networking sites reach more Americans between 18 and 34 years of age than any cable network. The creation of a successful marketing campaign should include imagery, an appropriate platform, shareable content and consumer interaction. Hello, I'm Christopher C. Odom. I have a background in film and video production, but I'm also an affiliate marketer. After reading Tim Ferris's "The 4-Hour Work Week," I became more compelled to design my lifestyle and become financially self-sufficient.

Ultimately, I found discovered that Gold IRA Company Affiliate Marketing Programs, which are part of the investment and financial services industries, pay the highest commissions. Some companies' commission structure is so lucrative that it pays you in perpetuity for the life of your client and dollar amounts can be quite large.

I have not yet personally found an affiliate marketing opportunity with higher commissions. If you know of one, please contact me. I'll include it on this website.

Earn Up To $30K in Commissions

What is Affiliate Marketing

How To Approach Affiliate Marketing